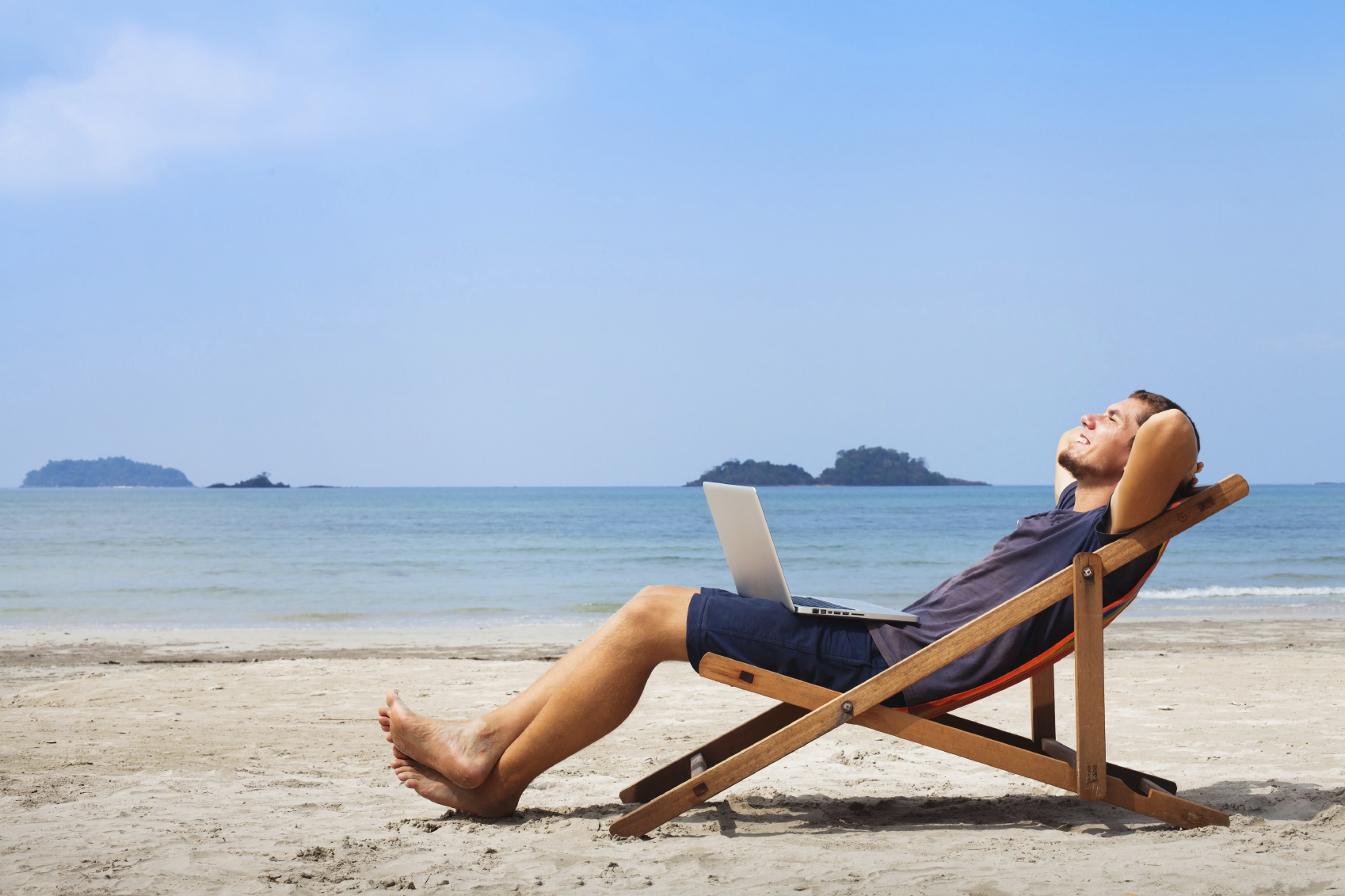 Asus has revealed the UK price of its latest laptop.

The Transformer Book T100 will retail for £349 – making it the cheapest device to operate on Windows 8.1.

Details on the laptop were originally released at August’s Intel Developers Forum, which showcased the two-in-one product.

The T100 offers dual functionality in the sense that, at the press of a single button, it can be transformed into a 10-inch tablet.

It also comes with an Intel quad-core Bay Trail Atom Z3740 processor, 2GB of RAM, a USB 3.0 port and internal storage in the form of a 32GB SSD.

Asus has also announced that its Transformer Book Trio will be made available in the UK from November 11th.

The device – which operates on both Windows and Android – will go on sale for £899.

It is claimed by the Taiwanese company that the Trio is the first three-in-one tablet, desktop computer and laptop.

An 11.6-inch display is accompanied by two CPUs, which run simultaneously to make it possible to easily switch between Android 4.2 Jelly Bean and Windows 8.