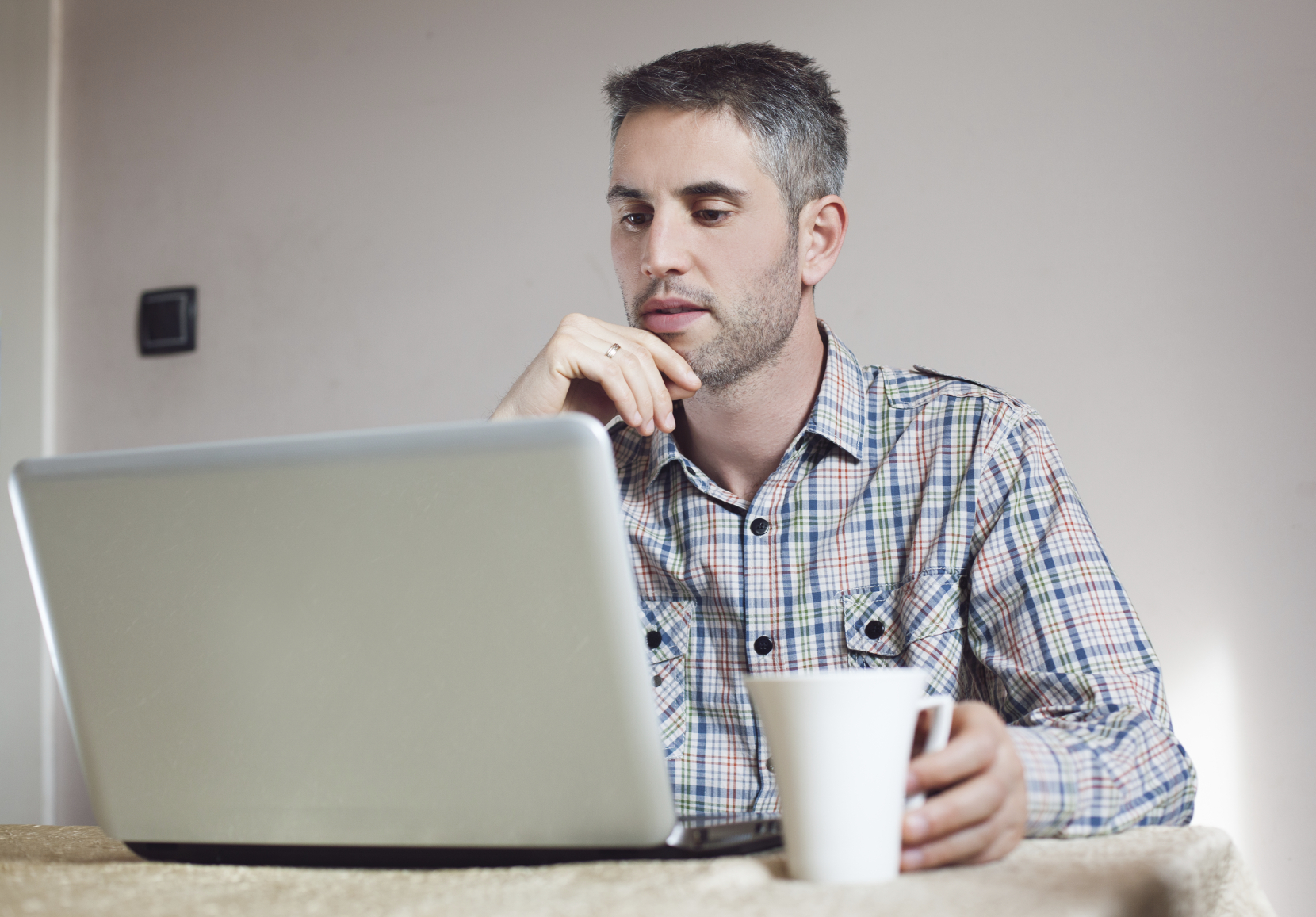 Google Glass was pioneering the way with wearable tech, and successfully got it into the public mind. Now, however, sales of the device are being halted.

Glass was released with a bit of a disclaimer that it was only really an experiment, and Google didn’t expect it to take off and be the next big thing. What with the impracticalities of such a new device and the social barriers of walking around with a camera on your face, it was dubious it would ever really take off.

Indeed, it was originally only meant to be on sale for software developers, to give them a peek of the future, and hopefully to sow the seeds of ideas. Google will now shelve the product and instead focus on future versions of Google Glass.

This was a bit surprising, as Google were expected to follow the programme up with a quick, full consumer launch, but now it is just going to be completely unavailable.

One thing Glass could be seen as responsible for, however, is the rise of other, less striking wearable tech. To expect people to suddenly adopt Google Glass would have been a big leap of faith in how quick society can change, but in comparison, a smart watch is only a tiny step, a comparison which could well have helped the wrist mounted tech take off as well as it has.

Glass is now apparently dead. In its current form, at least, and is leaving behind a community of disgruntled developers who were hoping Google Glass would take off immediately and develop into something big. But work is still underway to improve the Google Glass and take it into a new form, hopefully one which will be able to integrate itself more easily into everyday life and society as a whole.